Step aside super Ingo, give way to super goma 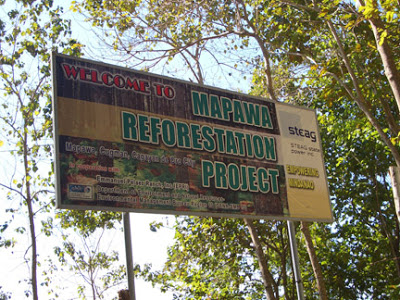 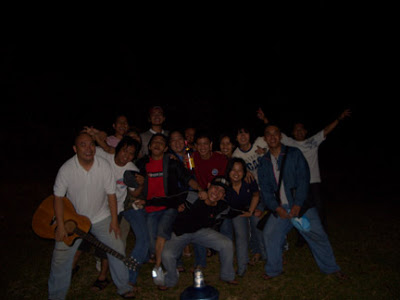 It was a full moon that night 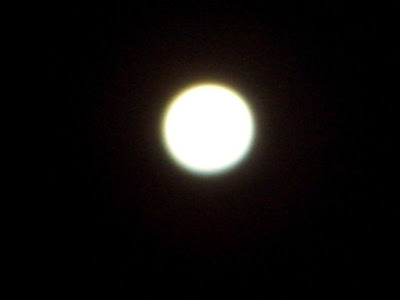 And the so called spirits were disturbed by all the racket being made, and so they went out of their hiding places…. 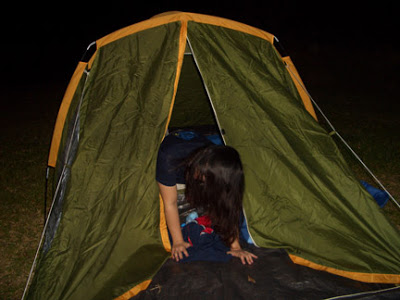 To haunt the campers (see the two long haired, white faced ladies in the picture??!! gasp!) 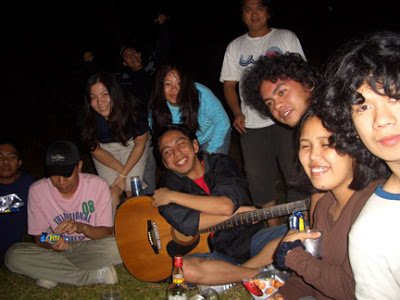 The men were too scared to get out of their tents … afraid of the haunting ladies …ISKIR! 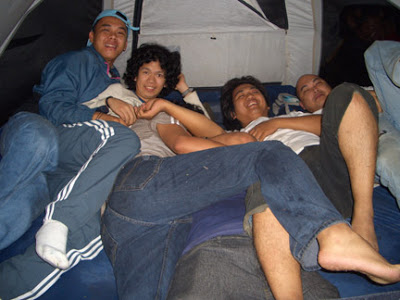 And thus, witch doctor Inang Emiat was called to perform the ritual of cleansing the grounds…. 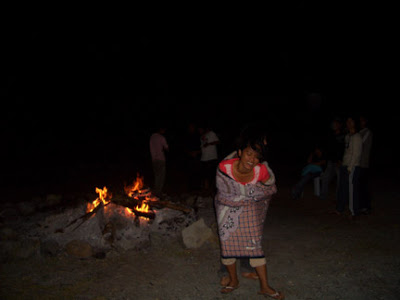 However just as the sun rose, the “nunos sa punso” came out to spoil our campers fun… 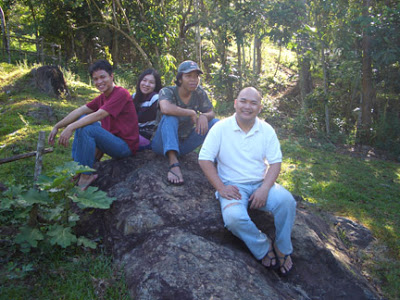 But amidst our frightened campers, a hero emerged … 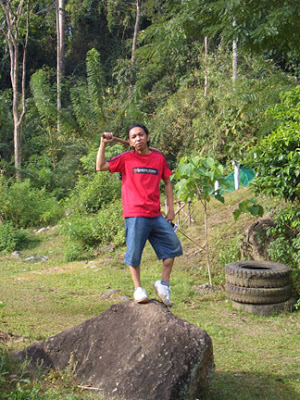 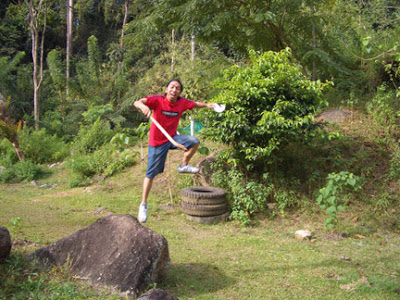 he fought the transformed-into-an-ogre-dwarf … at first he was almost squashed to death (note, no photo editing here, the guys used optical illusion in taking the picture) 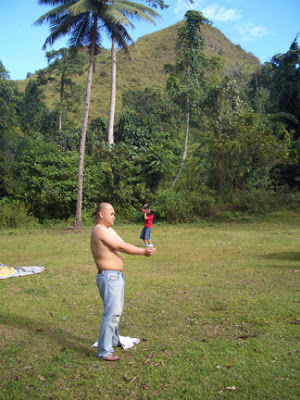 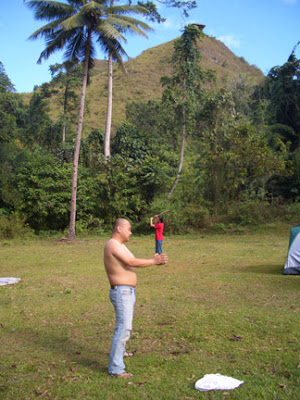 And the day was saved. THE END 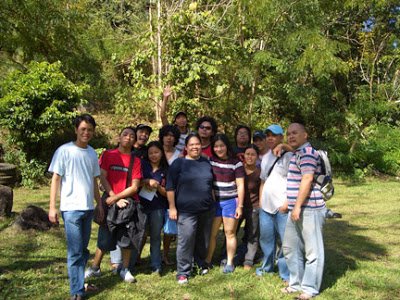 I know, i know …corny … but hey, just thought of showing how much fun we had during our outing. 😉

Get a free copy of Blog This: How Blogs Empower Every Internet User

“I studied Plato to wash plato”