Ping, this is for you. I miss you duy. Where have you been? Utterly busy? You were actually one of the very few who appreciated the vampires that Anne Rice has woven into this world or is it, you are actually the only person from this city that I know who can relate to these beings and who actually got the gist about the art and passion of these creatures? The idea of being a vampire at first was ghastly especially with the thought that victims unwillingly had their life literally sucked out from them. Guillermo del Toro said “There are two levels of vampirism: one is the regular vampire, which is just like it has always been; and then there’s the super vampires, which are a new breed we’ve created.” I would like to further divide into two the latter breed of vampires. First is the “Buffy The Vampire Slayer” Kind (sorry, I really think they are uber ugly when they transform to their vampire state) and then, there’s Anne Rice Vampires. Vampire Armand said to Louie about the newer and weaker vampires “They had forgotten the first lesson, that we are to be powerful, beautiful, and without regret.” After reading the entire vampire chronicles I can’t help but wonder at how amazing these creatures are. Here’s what I appreciate about them:

With the above reasons for being an Anne Rice Vampire, wouldn’t you want to be regarded as one? The downside would be, you would outlive your friends and can’t walk during the day (unless you have Akasha’s blood). Do you know that systems analysts actually have the same description as the above mentioned points? Hahaha (Analysts are Insomniacs, workaholics, designers, artists, listen to good music while working and linguists too)….so I would probably qualify as a vampire (confident!) and I wouldn’t mind being called one either. Just don’t let me drink blood. 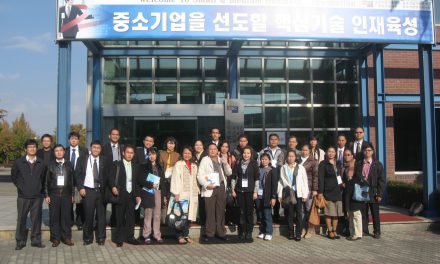