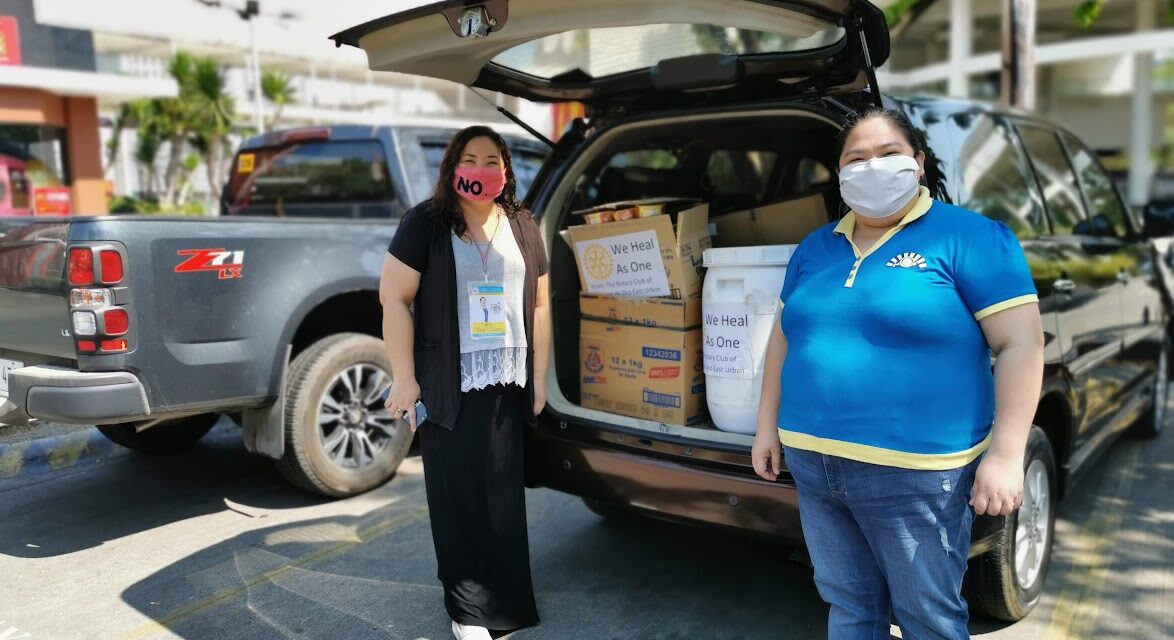 Dr. Rafael Bundoc (2007) is on the front lines of the Covid battle at the Philippine General Hospital and is currently working on the production of Respirator Assisted Human Aeration (RAHA), or alternative respirators, in partnership with the Kaya Natin Movement for Good Governance and Ethical Leadership.

Dan Songco (1999), current Chairman of the Board of Directors of the Eisenhower Fellowships Association of the Philippines, partnered with local artists for Bayanihan Musikahan, an online live concert featuring top Filipino music artists that raised more than P67 million for food and health support for 53,000 urban poor families in Metro Manila and adjacent provinces. Organized along with Philippine Business for Social Progress (PBSB) and Oxfam, among others, the concert subsequently has become a regular online event. Bayanihan Musikahan produces and delivers food and personal protection packs. Concert organizers also provide barangay quarantine spaces to Metro Manila communities who live in crowded areas. They have raised almost $1.5 million USD. Their website is here:

Jocelle Sigue (2012), Chairman of the National ICT Confederation of the Philippines, is assisting the local government of Iloilo as well as the national government in adopting digital solutions to address the Covid health crisis, such as a digital platform for barangay identification of needs and delivery of those needs. Through The Outstanding Women for Nation’s Service (TOWNS), they now have a database of hundreds of hospitals in the country with their expressed needs for assistance. This will help donations to be released and distributed in a meaningful, timely way. The goal is to reduce the frequency of solicitations for donations. In addition, Jocelle’s organization has launched an app allowing online consultations with a medical professional, allowing residents in the Bacolod City and Negros Occidental regions to make virtual appointments with more than 25 doctors from all specialties.

Jocelle and Bam Aquino (EF 2020) are also heavily involved in efforts to battle donor fatigue. Jocelle has written about it here: Bam is testing a new initiative outside metro Manila focused on bartering. Instead of donating money, people can barter items they have at home. The emphasis is on branded or designer goods that can be bartered for food.

Ernie Garilao of Zuellig Family Foundation partnered with the National Resilience Council, ARISE Philippines and the Makati Business Club in conducting a webinar on the theme “Voices from the Frontline: Bayanihan In Action” on April 28. The Zuellig Foundation is working with local government units to develop community-based care facilities to isolate impoverished symptomatic patients from their congested homes and communities to contain the spread of the virus.

Stephanie Caragos, MNP 2016 working with fellow Rotarians in Cagayan de Oro City, helped coordinate the distribution of essential items such as face shields, masks, gloves and food items to hospitals across the city. 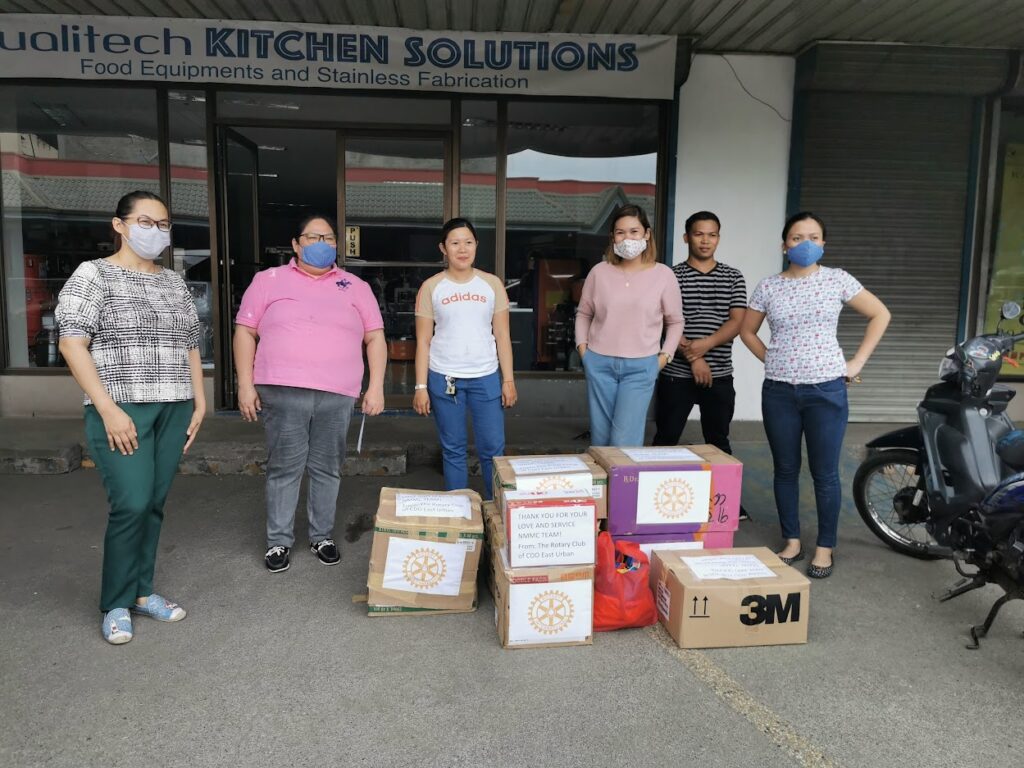 The office of Senator Risa Hontiveros is sponsoring the production and delivery of disinfection units, designed for free by Filipino chemical engineers. 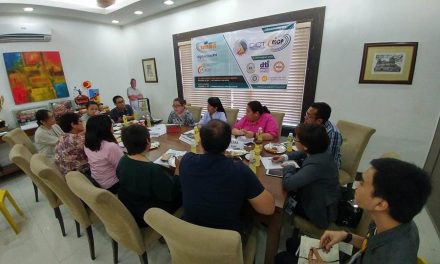 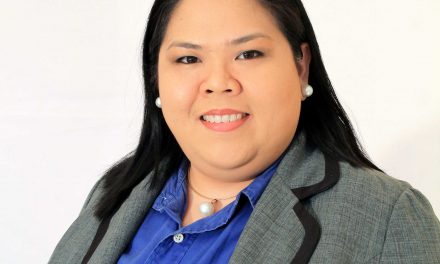